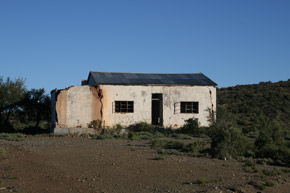 Rietfontein is steeped in South African history. The farm was first registered in the name of JS de Villiers in 1858. However, as early as the late 1700’s the area was used as a refuge in times of drought by the migrant farmers (trekboere) as a result of the unique water-rich topography of the land and the strong perennial fountain which gave the farm its name. The ruins of some of their stone cottages are still visible on the farm. One is in the process of being restored to its original state as a hunter’s overnight cottage.

In 1889 gold was discovered on the two neighbouring farms, Klein Waterval and Spreeufontein. A gold rush started and prospectors arrived from all over the country. The signs of prospecting on Rietfontein are still visible today. Fortunately the gold rush petered out as fast as it started and the Karoo went back to sleep. 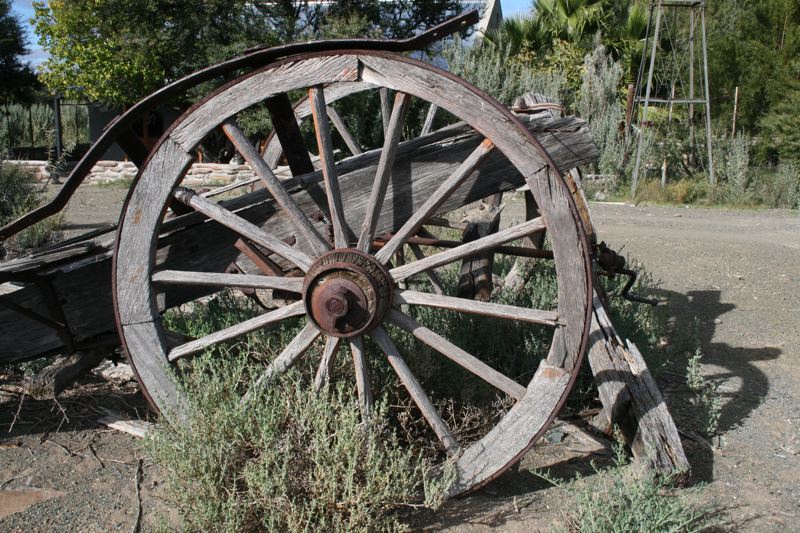 During the latter days of the Anglo-Boer War of 1899- 1903, guerrilla commandos from the Boer Republics took shelter in the remote rivers and kloofs of Rietfontein from where attacks against the railway line at Leeu-Gamka and beyond were launched. Some were members of Commandant Scheepers’ commando who escaped from detention at the neighbouring farm Seekoegat after they were caught by the British at the nearby Klaarstroom. Evidence of military action was found in the form of an unexploded British 10-pound cannon shell at Kookfontein which is (safely disarmed) on display at Spykerfontein. There is also a grave of a British soldier, Coghill, killed by lighting on Lemoenrietfontein in 1901.

During the early years of the 1900’s the original farm Rietfontein was subdivided into three sections; each carrying the name Rietfontein but colloquially known as Lemoenrietfontein, Spykerfontein and Middelwater respectively. These farms were all acquired by the current owners and, together with the adjoining farm Kookfontein, are now once again united under the original name. The later names have been retained as farm landmarks to keep the history alive.

There are a number of farm graveyards on the farm bearing evidence of the history of the farm and the lives of its custodians over the years. The names De Villiers, van Wyk, van Zyl and Otto are recurring themes. These graveyards, as well as the farmhouse ruins of Middelwater and the farmhouse at Kookfontein remain as work-in-progress for the current owners in the restoration process. 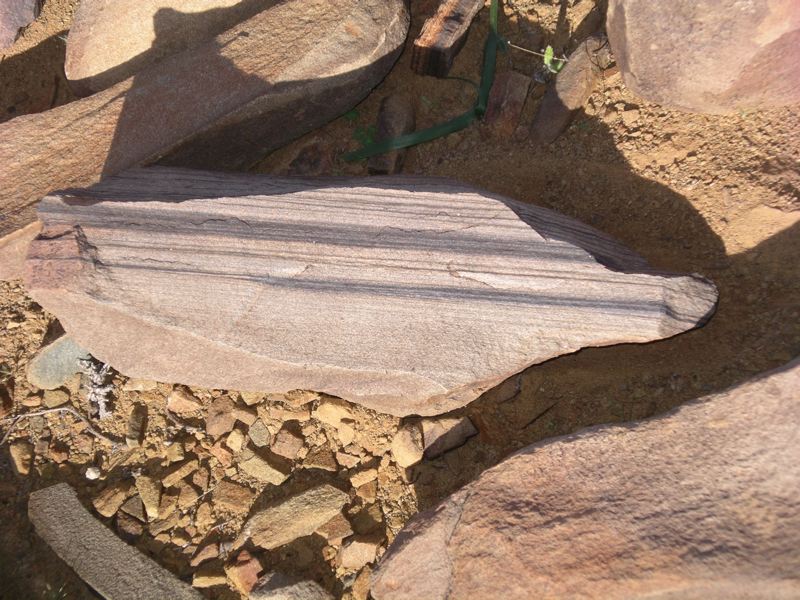 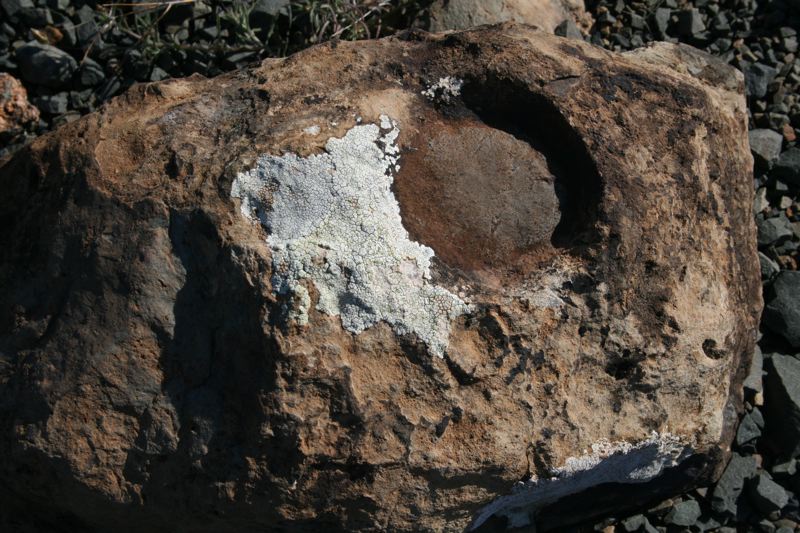